It was  a slam dunk.

“Are you voting yes? I would ask my friends.

“Of course” was the standard answer that accompanied the astonished look that I received.

The whole campaign was preceded by months of propaganda. Signs, billboards, and community organizers all urged people to participate in discussions and share their concerns ….. before voting “yes”.

Most of those who did not favor the new constitution simply did not vote. There were scant few who voted “no”.  Why take the chance of being singled out for retribution? 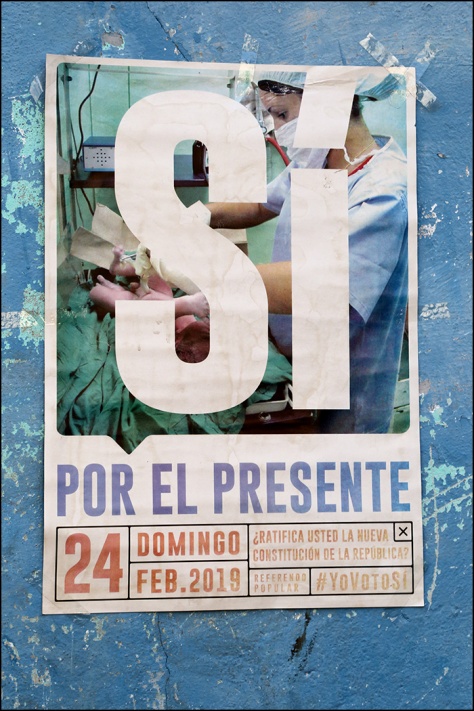 Voting places were set up according to one’s municipality. 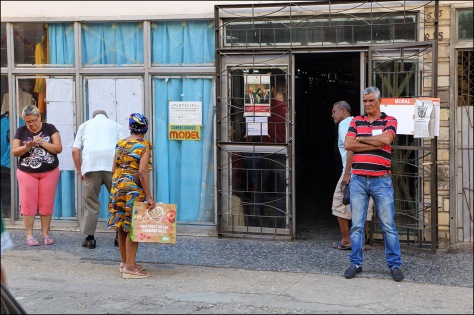 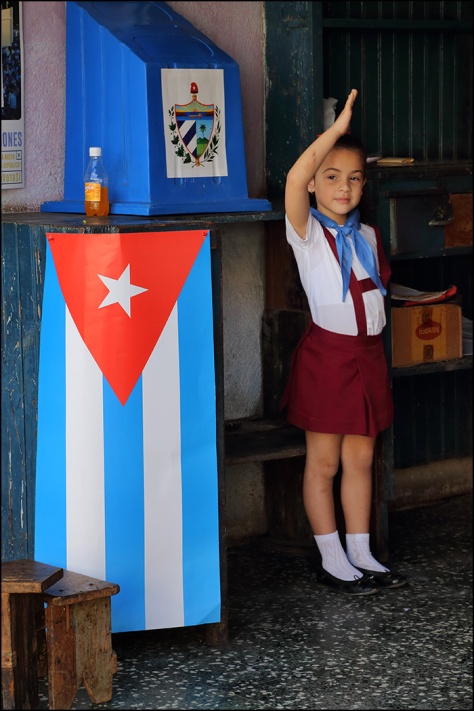 School children were in their uniforms and helped.

As I understood it, there was not a secret ballot and anyone could check the sheets to see how their neighbor voted. 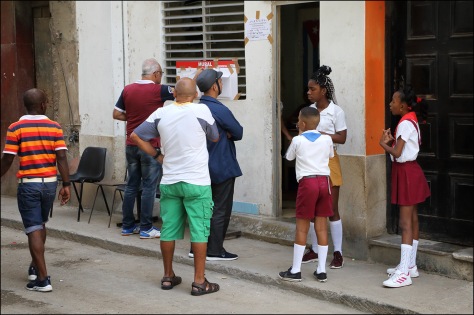